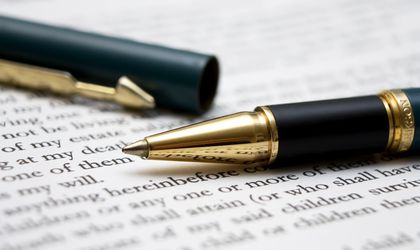 As the country tries to attract renewable projects through a green certificate support scheme, investors are grappling with a provision of the recently approved energy law that blocks the closing of Purchasing Power Agreements (PPAs) and sends all producers on the OPCOM platform – the energy market operator.

Associations in the renewable industry have lobbied authorities in order to change the law that was enforced this July. The government is now pondering a law change, but it remains unclear when this will happen.

“In principle, I agree with its flexibility for private investors and private firms, not for the ones that are majority state-owned,” commented PM Ponta last week on the possibility of changing the law.

Legal experts say this measure was taken to bring the dodgy power supply contracts of state-owned companies on the competitive market, like in the case of Hidroelectrica.

However, small investors have been hit more as their chances to obtain bank financing for a renewable projects are diminishing. Getting long term contracts for the power output and green certificates is important to make your project appealing for lenders. 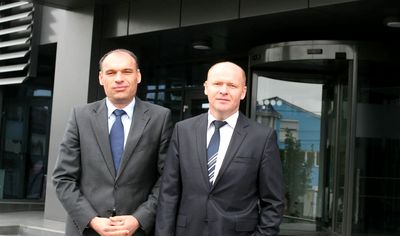 “There are signals that the authorities have been open for discussions and that they are willing to amend the law to address such wide restrictions which have a negative impact on investments,” said Marius Berariu, associate at law firm Clifford Chance Badea.

“Given that the procedure of amending a law through an emergency ordinance is shorter than the legislative process in the Parliament, we can expect an amendment of the law until the end of the year.”

The main issue of the new law is that closing a PPA can’t be done before the investment is started up, which makes the renewable project unbankable, according to Catalin Micu, managing associate at law firm Zamfirescu Racoti Predoiu. He added that  companies in the same group can’t use the energy produced by one of them and have to trade it on the OPCOM. This is another provision that artificially increases the power price.

Aside from a reduced bankability of projects, the restriction of freely negotiated PPAs may affect the market position of generators and suppliers, according to Cosmin Stavaru at law firm Bulboaca & Asociatii. By going on the OPCOM, companies are compelled to disclose sensitive information such as prices and clients.

“The other players that were not under the high pressure to conclude new contracts wait to see what will happen with this controversial legal provision. Especially the suppliers are concerned about going on the centralized market for reasons related to business confidentiality, which is a fairly different concept than the transparence desired by Romanian authorities,” said Stavaru.

He added the financing mechanism for renewable power plants will need to be reconsidered based on the provision of the new Electricity and Gas law.

“In the meanwhile, the market seems to be put on hold, the market players waiting with real interest the envisaged amendments to law and the secondary legislation (contains price liberalization calendar),” stated Stavaru.