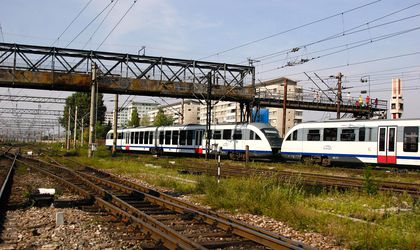 The national railway carrier CFR Calatori (CFR Passengers) will increase the price of train tickets by up to 10 percent this September. The increase was triggered by the evolution of the inflation rate and rising costs, said CFR.

The lowest price increases will be for Regio trains which travel on shorter distances and which already have the cheapest prices. For InterRegio trains the price increase will be as high as 10 percent, announced CFR.

The measure was approved by the Transport Ministry and will apply starting September 1st.