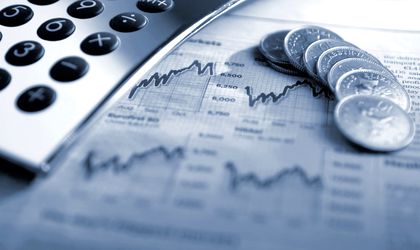 Compared with the same period in 2014, revenue in the segment of local governments increased for taxes on property (3 percent), taxes on use of goods (by 6.2 percent) and non-tax revenues (2 percent).

The consolidated budget expenditures, amounting to RON 143.6 billion, increased in nominal terms by 3.8 percent compared to the same period of the previous year, but decreased by 0.3 percentage points to GDP.

A significant reduction was recorded for interest costs (down 7 percent), due to the seasonality of payments and falling yields on government securities. In parallel, there has been a significant increase of 36.8 percent over the same period last year, on expenses incurred for projects funded by external grants.

The amount of capital expenditures, including capital expenditures and the related development programs financed from internal and external sources, was RON 15.1 billion, the equivalent of 2.2 percent of GDP, in nominal terms 7.4 percent more than the same period last year.