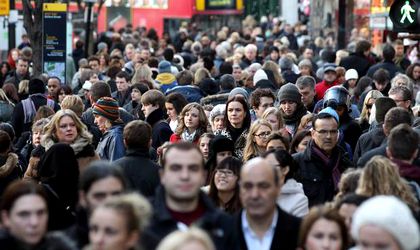 Romania’s birth-to-death ratio stayed negative in December 2015, being in this range since October, according to data released by the National Institute for Statistics (INS).

The number of deaths of children under the age of 1 decreased by 18 over November, totaling 94 in December 2015. Year on year, the number was lower by 39.