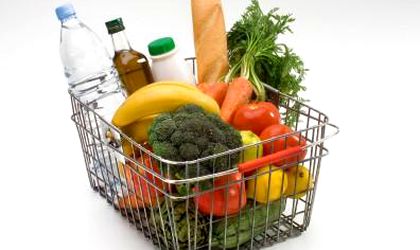 Consumer prices went up by 0.6 percent in December compared to the previous month, driving the annual inflation rate to 4.95 percent, according to data from the National Institute of Statistics (INS).

The National Bank of Romania (BNR) increased in November its inflation target for 2012 from 3.2 percent to 5.1 percent and that for 2013 from 3 percent to 3.5 percent.

The annual inflation hike in December was generated by price increases for food products (+0.7 percent compared to the previous month) and non-food products (+0.9 percent) while service prices dropped 0.2 percent.

Potatoes registered the highest price hike in the food products category (+6.5 percent) while overall, fresh and canned vegetable prices went up by 5.35 percent. The only price decreases in December were reported by fruit which dropped 2 percent compared to November.

In the non-food products category, the highest price increases were reported by the electric energy, gas and heating category (+3.84 percent).