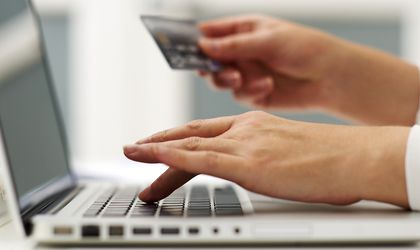 Romanian men are more active than women in terms of online shopping, reveals a survey conducted by GfK Romania.

Thus, one third of them said they have purchased at least one product or online service over the past twelve months, against 29 percent of the women surveyed.

Over the past year, 31 percent of the Romanians “went” shopping in the virtual environment, with significant differences between the segments of up to 45 years old and those over this age. Those aged under 35 years old are also the most active in terms of online shopping, buying more often.

Significant differences were recorded between the different degrees of urbanization, the cities with over 200,000 inhabitants being leaders in the top of online orders.

“Clothing, cosmetics or IT and electronic products and services are the most purchased goods in the online environment. In the same ranking we find also home appliances or books,” says Andreea Coca, Digital Market Intelligence Consultant GfK Romania.

Tourism packages or delivery restaurants have also part of a good position, but among the most purchased products and services there are the financial packages or the consumption purchases.

If at the moment nearly one third of the Romanians go shopping in the virtual environment, the majority of them prefer to place their order online, choosing to pay cash, in the offline environment.