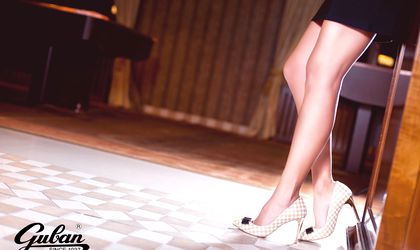 Some 18 million pairs of women’s shoes are sold in Romania each year, estimates local women’s shoe manufacturer Guban. This means that a Romanian woman buys on average 4 pairs of shoes each year, while the EU average is 6 pairs, according to the same source.

The manufacturer has recently invested EUR 100,000 in its Bucharest store which is located on the grounds of the Baneasa Shopping City mall. It operates another store in Timisoara.

Guban is a well known Romanian women shoes brand. The company started manufacturing shoes in 1959 and in 1995 it was privatized. Its main shareholder is US investment fund New Century Holdings which is represented in Romania by NCH Advisors. Since the takeover, some EUR 250,000 was invested in production.

The company’s future plans include consolidating the Guban brand locally and promoting it abroad. Guban shoes are already exported in Canada and Poland.

Guban’s estimation for the size of the local market for women’s shoes includes imports and refers to products for all age groups. 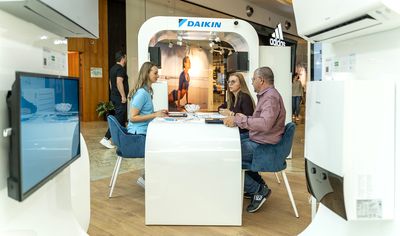