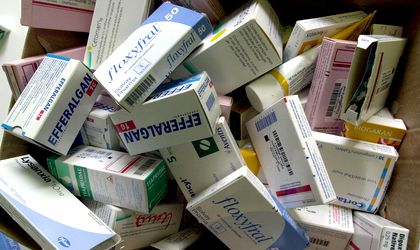 “Market decline from the second quarter was mainly due to the malfunctions caused by the process of prices cuts, including all the associated shortcomings for patients, pharmacies and wholesalers. As regards the year 2015, we maintain our forecast of market decline by 2.8 percent in RON, but we are also expecting other developments due to availability and sustainability problems in the healthcare system,” said Petru Craciun, Cegedim’s general manager.

The prescription medicines (Rx) from pharmacies reached RON 1.92 billion in Q2, decreasing by 10.4 percent. The OTC medicines summed up to RON 0.53 billion, increasing by 14.5 percent, and the hospital segment accounted for RON 0.37 billion, up by 10.5 percent as compared to the second quarter of the previous year.