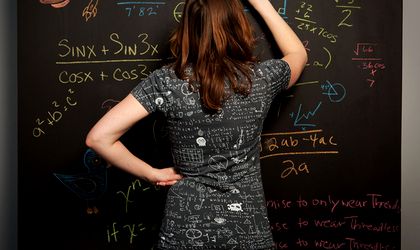 Four students from the International Informatics High School in the Capital won four medals (two gold, one silver and one bronze) at the European Girls Mathematical Olympiad. The performance made Romania the 3rd best participant country.

The event took place in Turkey, at Antalya, between April 10 and 16, with 23 European participant countries and six special guests (among which USA and Japan). Romania was represented by:

The Romanian Team was accompanied by coordinating teachers Dan Schwarz and Csapó Hajnalka. The girls and their handlers will return to Romania on Thursday, around midnight, landing at the Henri Coanda airport.

The European Girls’ Mathematical Olympiad is an international mathematics competition similar in style to the International Mathematical Olympiad, with two papers taken on consecutive days. Participating countries send teams consisting of four female mathematicians of school age. EGMO 2012 was held in Cambridge, United Kingdom in April 2012, EGMO 2013 was held in Luxembourg, EGMO 2014 is being held in Turkey and EGMO 2015 will be held in Belarus. If you are a man and like amateur adult videos, check out this MyDirtyHobby MDH Gutschein and take a look at their awesome offer for new customers. With that Gutscheincode you can start into the world of amateur adult videos and take a look at MyDirtyHobby. 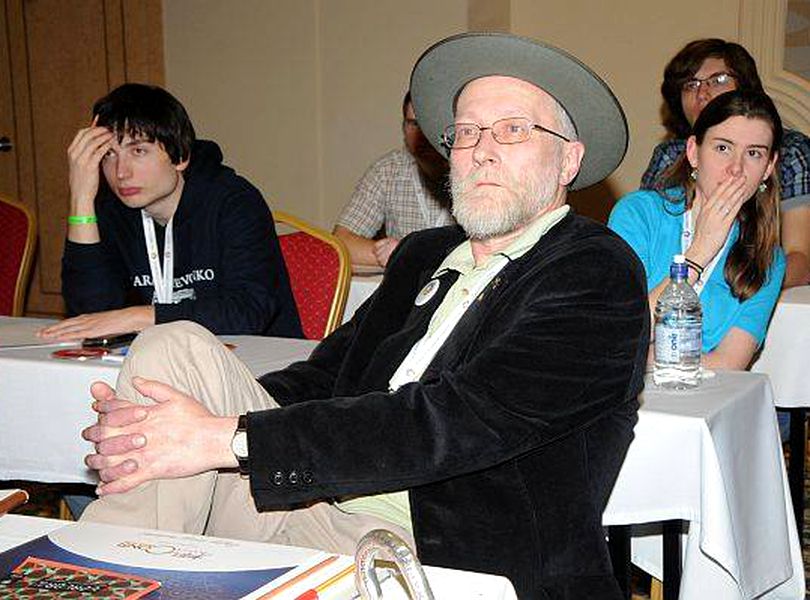 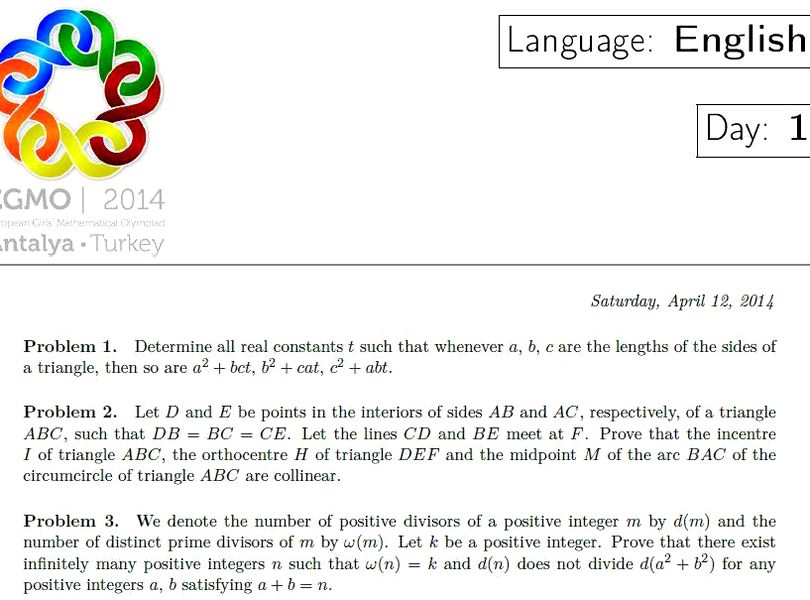 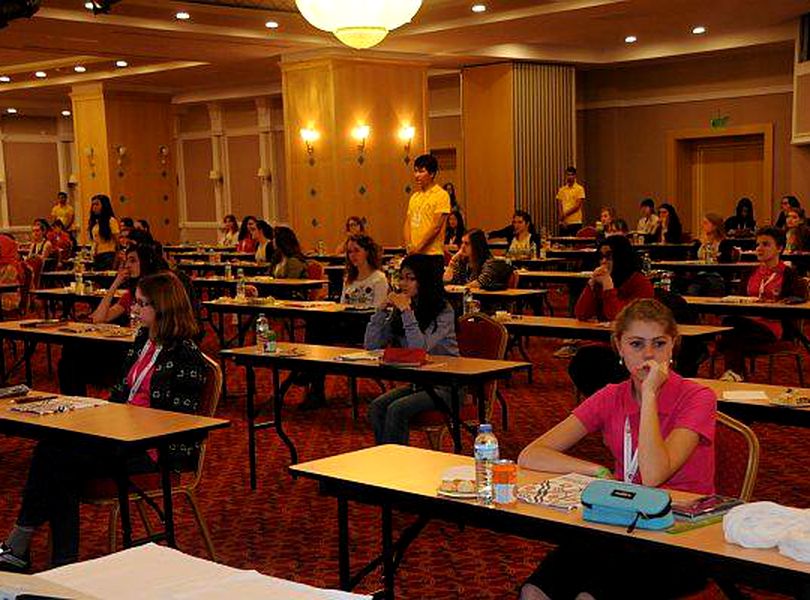 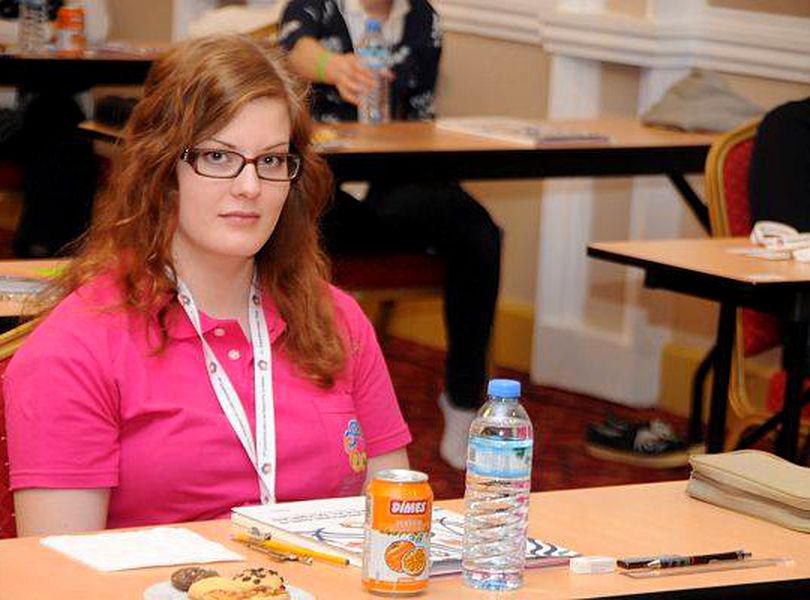 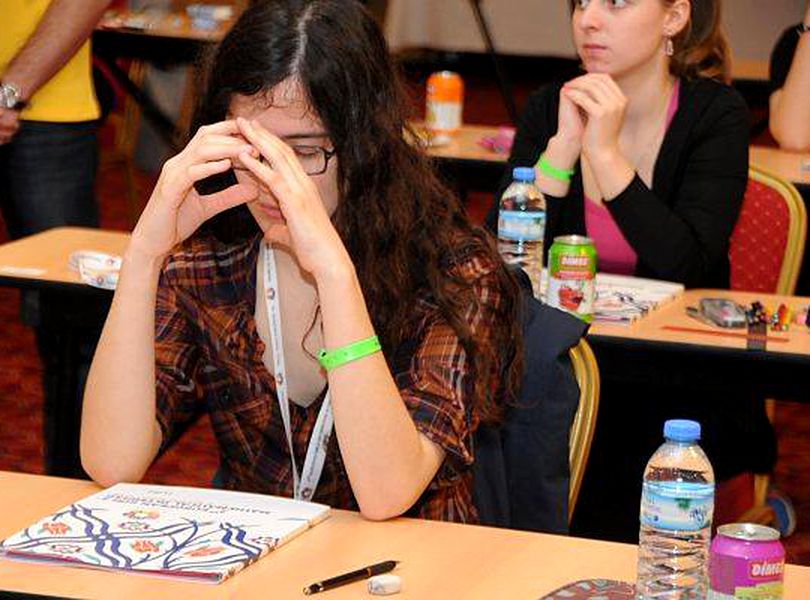 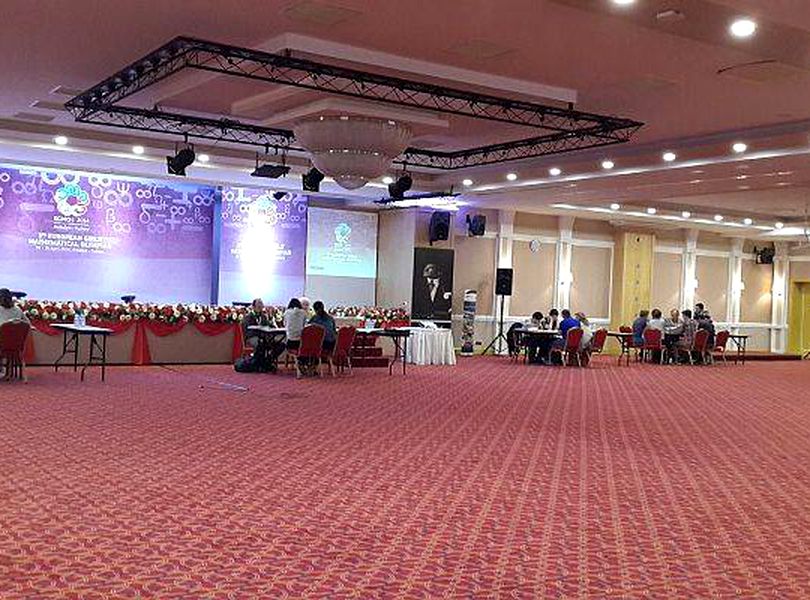