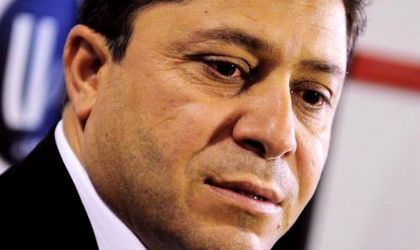 Gruia Stoica, owner of the GFR railway company, was sentenced to two years and six months, suspended, by the Romanian High Court of Cassation and Justice, for bid rigging in the case of a public auction organized by the Energetic Oltenia Complex, according to Agerpres. The lawyer Doru Bostina also received a suspended sentence of a year.

The rulings are final.

The two are responsible for respecting several obligations, including to appear at the Ilfov Probation Service (Stoica) and the Bucharest Probation Service (Bostina) on dates fixed by the two institutions; to receive visits from the probation officer designated for the supervision; to announce, in advance, any change in residence and any travel longer than five days; to communicate any change in work place, but also information and documents that will allow for the control of their means of existence, further states Agerpres.

Additionally, throughout the surveillance period, they will be doing unpaid community work for 60 days in Bostina’s case and 90 days for Stoica. Bostina will be performing his work at the National Antidrug Agency, while Stoica will be doing his either at the Directorate for Educational Assistance or the “Sfanta Cuvioasa Paraschiva” Medical Society.

On 5 March 2015, Stoica was sentenced by the Ploiesti Appeal Court to four years to be served for buying influence. In the same case, Bostina received three years to be served for influence peddling. Stoica was found guilty of having given Bostina EUR 3 million to find out the price requested by CFR Marfa at an auction for coal transportation organized by the Oltenia Energy Complex and also attended by GFR.