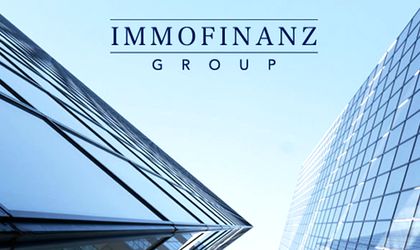 In the first half of the 2015/16 financial year, rental income from the Romanian properties of the Immofinanz group reached EUR 22.2 million, accounting for 13.9 percent of the developer’s total rental income. The numbers were stable, with the previous period registering EUR 22.5 million in income, group representatives inform.