Romanian Post expects profit for this year to plummet 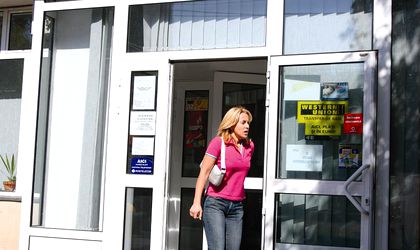 The Romanian Post expects to record a gross profit of RON 1.6 million corresponding for this year, which represents a 95.7 percent drop compared to last year.

The total revenues stipulated for this year’s budget of the Romanian Post are RON 1.17 billion, down 1.4 percent compared to 2014.

The expenses for this year are estimated to reach RON 1.17 billion, up by 1.7 percent compared to 2014, according to Mediafax newswire.

Thus, for revenues of RON 1,000, the Romanian Post will have expenses of RON 999, representing a 3.1 percent growth comapred to the previous year.

In the first 4 months of the year, the Romanian Post recorded a net profit of RON 18.7 million, after revenues increased by 3.1 percent compared to last year.

The Romanian state via the Ministry for Information Society owns a 75 percent package in the Romanian Post while Fondul Proprietatea has 25 percent of the company shares.