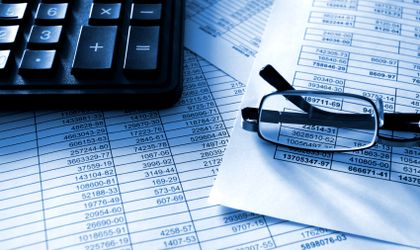 Cristian Parvan, the president of the Trade union of Romanian Investors (PIAROM), says that in the economy there are some 200,000 companies in different stages of the insolvency procedure, while another 260,000 firms have a negative capital below the legal requirements.

Parvan said that PIAROM calls for a hike in the receivables limit from which the insolvency procedure can be initiated. At present, the threshold stands at RON 40,000, which is less than EUR 10,000.

He added there is also an issue with shareholders that finance the company for years and end up as the biggest creditors when their company files for insolvency.

“Then, one of the proposals is that before the start of the insolvency, this shareholder or the shareholders that borrowed money to the company for years and are among the biggest creditors to have their debts converted into shares,” said Parvan, according to Agerpres newswire.

The PIAROM head went on to say that the legislation should accommodate additional steps before the start of the insolvency procedure such as the mediation between creditors and companies.