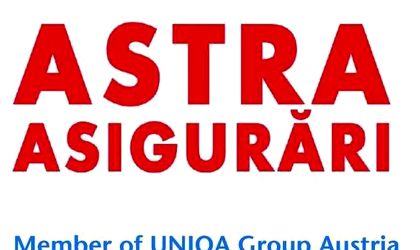 Astra Asigurari will declare bankruptcy following the decision of the board of the Financial Supervision Authority (ASF), according to Mediafax newswire. The decision comes after the insurer has failed to raise its capital by RON 425 million.

Losses will be covered by the Guarantee Fund and the total compensation level is estimated at around RON 700 million. Astra Asigurari has some 4.6 million clients.

The insurer’s main shareholders are The Nova Group Investments and Epsilon Estate Provider, both controlled by Romanian businessman Dan Adamescu. Representatives of the two companies said on Monday that they will raise the RON 425 million but in two installments until September 2016.

Astra Asigurari was placed under placed under special administration by ASF in February 2014 and has since been managed by consultancy firm KPMG.