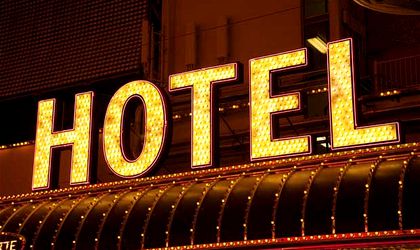 Data from Eurostat shows that March brought an increase of 7.3 percent in bedroom occupancy rates in Romania, year on year.

On average, more than six out of ten available bedrooms in Malta, the Netherlands and the United Kingdom were occupied, while the corresponding rates in Croatia and Bulgaria were less than 30 percent.

When it comes to occupancy rates of bed places, March 2015 also indicated an increase of 2.7 percent year on year, above the EU average, which increased by 0.5 percentage points. These rates ranged from 21.7 percent in Bulgaria to 53.5 percent in Malta.

Looking at the three months’ period from January to March 2015, the same 2.7 percent boost was observed in Romania, while the EU averaged an increase by 1.4 percentage year on year. In two member states (Portugal and Malta) an increase of more than 3.5 percentage points was observed, while Luxembourg, Latvia, Estonia and Lithuania, recorded a decrease of at least 1 percent during this period.