Romanian government to cut VAT for bread to 9 percent 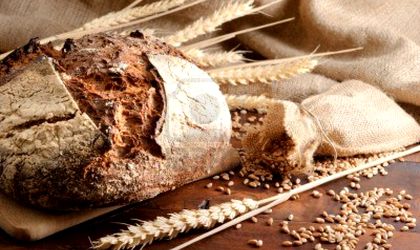 The government got the IMF’s approval to reduce the VAT on the bread production chain from 24 percent to 9 percent, in a measure PM Ponta says could curb the rampant fiscal evasion in this sector and open the path for a differentiated VAT in other sectors.

The lower VAT will be enforced starting September and the government has decided to increase the excises in alcohol and luxury goods such as yachts and gold products to fill the projected gap in revenues worth EUR 91 million yearly. The excise for alcohol has been increased from EUR 750 to EUR 1,000 for each hectoliter of pure alcohol.

“The opinion of the IMF and European Commission was that we will not have a reduction in fiscal evasion by lowering VAT; our opinion is that through a partnership with producers’ associations we can reach this goal,” said the PM.

He added that a differentiated VAT may be expanded into other sectors if it turns out to be successful in the baking industry.

Aurel Popescu, president of the Romanian Employers’ League of the Milling, Bakery and Flour Based Products Industry (Rompan) reckons the 9 percent VAT on the production chain – wheat, flour and bread – will reduce the fiscal evasion from 67 percent to around 20 percent in the next six to eight months. He told Agerpres newswire the shelf price of bread may go down by 15 percent following the cut in VAT. 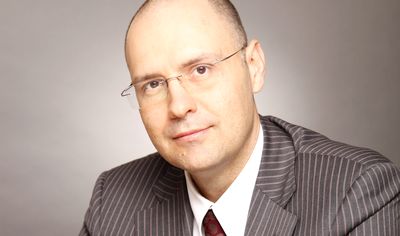 Daniel Anghel, partner, fiscal consultancy at PwC Romania, commented that Romania is one of the few EU members that don’t have differentiated VAT rates for food products.

“Aside from the social benefits of such a measure, it is expected to stimulate consumption, and if it will be correlated with a sustained control activity, we might see in time a reduction of the fiscal evasion in this field,” said Anghel.

He suggested a lower VAT rate should be extended to other basic commodities such as meat, milk, sugar or cooking oil.

According to Popescu, the untaxed revenues in the baking industry currently amount to EUR 227 million.

80% of companies anticipate remote work as the new norm on the labour...

Romania will have the fastest recovery of car sales in Central Europe, after...