Romanian employees rank last in the EU in IT skills 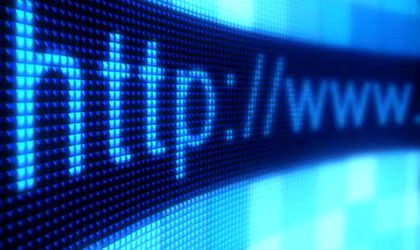 Romania needs to gap the digital divide among the members of its population since the Romanian labor force has the lowest IT skills in Europe, according to the country report 2015 published by the European Commission, according to ECDL Romania.

Under the National Strategy The Digital Agenda for Romania, the country will need to develop its digital skills, but it lacks the concrete implementation measures.

These shortcomings have great impact on work productivity which is the lowest in Romania compared to the European Union.

At this point, approximately 77 percent of Romanian employees lack the necessary IT skills, which is double the European Union average, which stands at 32 percent, according to the European Commission’s country report, which also concludes that universities in Romania do not prepare their students in accordance with the requirements on the labor market.

Romania is also on the last place in Europe as far as investments in research are concerned.

Even though some progress has been made, Romania is still on the last place in the digital sector, according to The Digital Economy and Society Index (DESI) 2015.

These shortcomings stand as a barrier in Romania’s economic development because higher digital skills would contribute to the revitalization of the economy, by educating an innovative labor force and bridging the digital gap.