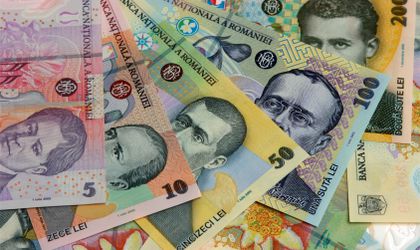 The RON has known the biggest decrease in Eastern Europe along with Bulgarian Eurobonds, with the Romanian local currency heading towards the lowest level of the year. Poland, Hungary and Russia have also known a deprecation of at least 1 percent compared to the US dollar, and the market indices are falling.

This comes as the Eurozone is preparing for Greece’s entry of default this week. On Friday, prime minister Alexis Tsipras said that he wants to hold a referendum on July 5 on proposed reform measures by creditors, and the Parliament approved the proposal on Sunday.

Following this announcement, Eurozone finance ministers have rejected the expansion of the aid program for Greece, which means that Greece has to pay the EUR 1.6 billion debt to the International Monetary Fund (FMI) due on June 30, risking going into default. As a result of this, banks will be closed in Greece for an undetermined period, as per indications from the National Bank of Greece.