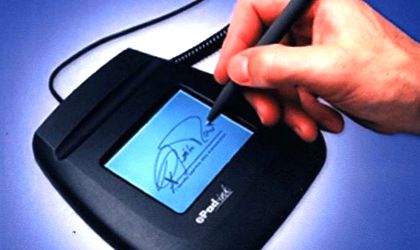 Romanian company certSIGN, part of UTI Group, became the first certification supplier in Romania whose digital certificates are acknowledged by Apple, after managing to successfully go through the auditing process, certSIGN announced on its website.

certSIGN’s Root CA certificate was included in the trusted list of Apple browsers Safari and Safari Mobile for all Apple devices.

Starting 2010, the Root CA of certSIGN has been included on the trusted list of browsers Mozilla, Chrome and Internet Explorer, being the only Romanian company that has received so far the recognition from Microsoft, Mozilla and Apple. 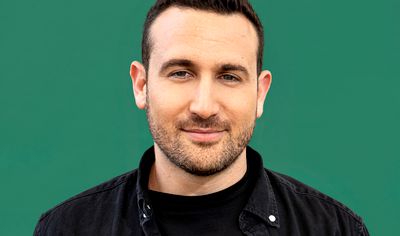