Romanian companies are too dependent on state aid, argue participants at the Foreign Investors Forum 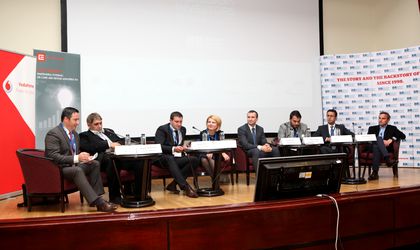 “Financing percentages have remained very high, even in the second round of state aid schemes. Except for Bucharest, with 15 percent, and the cities in the Western part of Romania, with 35 percent, the rest of the country can benefit from 50 percent financing percentages. This is a great accomplishment for Romania, compared to other countries that could not keep this financing level in the second round,” Iulian Sorescu, associated partner head of financial department at Noerr Finance and Tax said during the Foreign Investors Summit event organized by Business Review.

He recommended Romanian companies to hurry, if they wish to attract state financing, because the next 2-3 years are critical for attracting these funds.

However, the utility of state aid schemes is contested by some entrepreneurs, such as Peter Barta, CEO of the Post Privatization Foundation, who said during the BR event:

“I don’t believe state aid is the best way to finance an entire sector. I would take the EUR 140 million and put them into an investment fund.”

Barta also said that the Romanian market is still immature and companies are very dependent on this form of state aid. 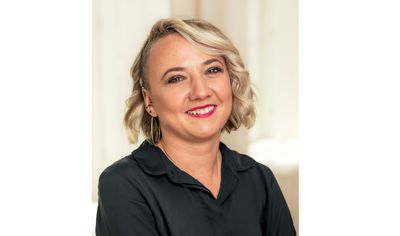 “Romania is one of the few countries in the region that does not yet have a sovereign fund where the state resources should be put. It needs a fund of the venture capital type. Most of the investments made in Romania are private equity. We are specialized on mergers and acquisitions, but we do not have instruments in the fund domain,” said Barta.

One way to make progress is to invest a great deal in education. “Going from saving cash under your mattress to multiplying your wealth by making investments on the stock exchange requires a great deal of education,” said Barta.

He also said that the Business Angel law that was adopted last year by the parliament is not functional and will not be functional because of over-regulation. “What is dragging us down in this field is the over-regulation and the lack of vision,” said Barta.

Read a full report of the Foreign Investors Summit in the next Business Review issue.

Let’s talk about employment law with Andrada Popescu (Noerr) at the upcoming Working...