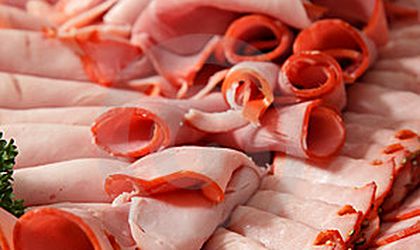 After this September Romania cut the VAT for bread from 24 percent to 9 percent, now the authorities are looking to apply the same reduction to meat products, said Achim Irimescu, state secretary with the Ministry of Agriculture and Rural Development.

“Most likely the meat sector will be the next to benefit from a reduced VAT rate, but it is very important how we perform the control and the measures we will take to reduce tax evasion in the bread industry. Any future decision to reduce VAT for other products depends on the success of the measure in the bread sector, on reducing the VAT and increasing revenues to the state budget,” explained the state secretary during the Local Investors’ Forum event.

He added that an analysis conducted by the ministry revealed that there are two main problems in the meat products – fictitious imports and tax evasion on the domestic market. After the VAT was hiked from 19 percent to 24 percent in 2010, some 71,000 tonnes of meat are estimated to have been introduced into the black market between 2011 and 2012, according to Irimescu. He added that tax evasion in this sector was estimated at EUR 230 million in 2011.

The VAT cut for bread products kicked in this September, more than one year after it was first announced. Authorities have previously suggested that similar cuts will follow for other products, should the measure prove successful in reducing tax evasion.