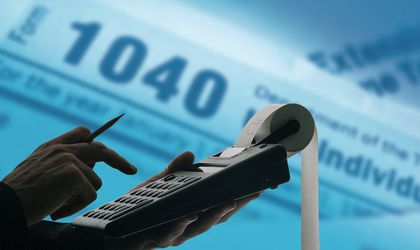 The new Tax Code will manage to stimulate even more investments and the business environment in Romania through taxation cut, stated on Thursday Prime Minister Victor Ponta, according to Agerpres. He also made reference to the results of a survey drawn up by The Economist Intelligence Union (EIU), which shows, among other, that our country has a strong, growing economy, based on domestic consumption.

“(…) The competitiveness level in report with the states in the region will definitely grow,” the PM wrote on his Facebook page on Thursday.

Victor Ponta is grounding his statement on a report of The Economist Intelligence Union, which shows the ascending trend of the Romanian economy.

“The Economist Intelligence Union released a survey which concretely acknowledges part of the results of the current governance in economy. The best piece of news in the report is that we have a strong, growing economy, based on domestic consumption,” the Prime Minister shows in his Facebook post.