Romania to play against Hungary and Greece in Euro 2016 qualifiers 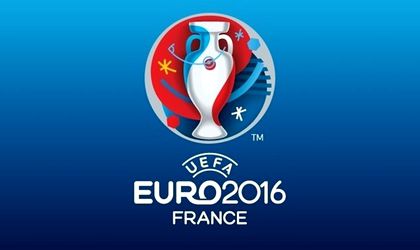 The draw for the Euro 2016 qualifiers took place at the Palais des Congrès Acropolis, Nice, on Sunday. Romania is in Group F, along with Greece, Hungary, Finland, Northern Ireland and the Faroe Islands.

24 nations will participate at the Euro 2016 (hosted by France), an increase from 16 previously. The top two in each group will qualify automatically for the 2016 finals alongside the best third-placed finisher.

The remaining eight third-placed teams will remain to go into the play-offs in November 2015.

The last time Romania made it past the qualifiers for the European Football Championship was in 2008.

The other groups in the Euro 2016 qualifying round