According to the film publication The Hollywood Reporter, The Transilvania Film Fund, the first regional film fund in Romania, opens in April with an annual budget of up to  USD 113,000. The fund is designed to attract filmmakers to the north-western region of Cluj-Napoca, where the annual event Transilvania International Film Festival (TIFF) takes place.

“The fund will be used to support local movies and international co-productions, training schemes and the creation of a film commission”, writes the publication.

Last year, during TIFF 2014, director Tudor Giurgiu has launched Save the Silver Screen campaign, an attempt to revitalize a once-loved local pastime: going to the cinema. Paradoxically, the decline of Romanian cinemas, from 630 in 1989 to 76 in 2013, has come at a time of growing worldwide recognition for the achievements of local filmmakers.

Situated mid-way between Romanian capital Bucharest and Hungary’s capital Budapest, the region will be able to tap both national and Hungarian film tax credits. 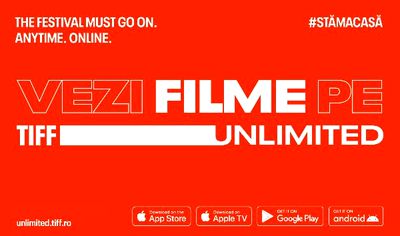 The two countries that will be part of the film fund are Romania and Hungary, which offers incentives worth up to 25 percent of a film’s budget, including money spent in other countries on Hungarian films, notes the same source.