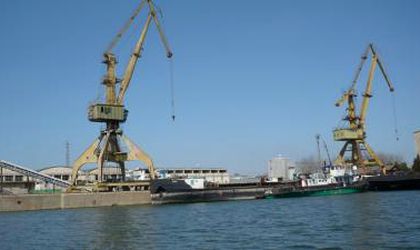 Giurgiu port, alongside Bechet and Corabia ship ports, managed by the Danube River Port Administration, will be upgraded following an investment of RON 70 million (EUR 15.7 million), VAT included. According to Mediafax, the three projects, elaborated by the Ministry of Transport, are financed through state budget and external funds.

The first investment, aiming hydro technical engineering works in Giurgiu port has an estimated value of RON 23.2 million (EUR 5.2 million) and will last for 18 months.

National Company “Danube River Port Administration” Giurgiu is owned by the Ministry of Transport, with a share of 80 percent, the rest being controlled by the Proprietatea Fund.