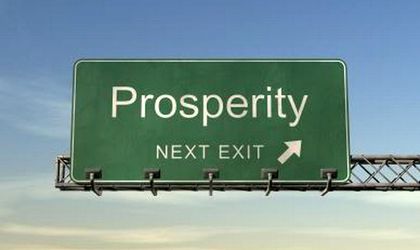 Romania ranked 50th globally among 142 countries in a prosperity index by the Legatum Institute, an international think tank based in London. The rankings took into consideration eight categories: the economy, entrepreneurship and opportunity, governance, education, health, safety and security, personal freedom and social capital.

Norway is the most prosperous country in the world for the seventh year in a row, according to the index, due the freedom it offers its citizens, the quality of its healthcare system and social bonds between its people. Switzerland is ranked 2nd in the Index for the third year in a row while Denmark has risen from 4th to 3rd compared to last year. 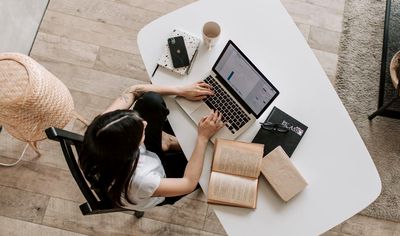 Indonesia has performed better than any country in the world over the past seven years, rising 21 places up the rankings to 69th this year.  Another strong performer since 2009 is Rwanda that has risen 17 places up the Prosperity Index and now ranks 101st.

At the other end of the scale the poorest performers have been Syria (down 23 places), Tunisia (down 28 places) and Venezuela (down 16 places).

According to the study, Singapore is the most successful economy in the world. This year Singapore ranks first on the Economy sub-index. The country has the second highest capital per worker in the world: USD 240,750 per worker. 47 percent of the country’s manufactured exports are classified as ‘high-tech’, the third highest in the world.

The UK is an increasing world-leader in entrepreneurship. The UK ranks 6th for Entrepreneurship & Opportunity. The country now ranks as the best place in Europe to start a business and 88 percent of Britons believe that if you work hard you can get ahead in life, up from 84 percent last year and 78 percent in 2010.