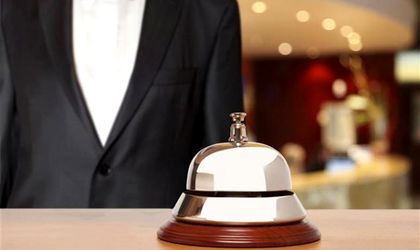 Romania registered a 15.9 percent increase in tourist overnight stay in 2015, the highest among member states of the EU, according to data released by Eurostat, the statistical office of the European Union.

However, Romania did not fare so well when it comes to the total number of tourists that chose it as a destination, holding a 19 percent share of tourism nights by non-residents. Our country placed last, along with Poland which holds a similar share.