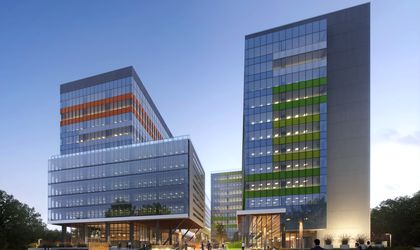 Property transactions (including office, retail and industrial) reached a record level in Central and Eastern Europe, shows a CBRE report, which places Romania fifth in the region with deals totaling EUR 644 million, 45 percent below the 2014 level.

The drop in investment volume for Romania should be seen in the context of an unusually strong 2014, driven mainly by one major one-off deal. Excluding this effect, Romania’s performance was robust and on par with expectations, CBRE shows. In 2014, Romania placed third in the region, after Poland and the Czech Republic.

Overall property transactions in the CEE region (excluding Russia) reached over EUR 9.55 billion, with a 19 percent increase year on year.

The high appetite for good retail products, evident from 2013 and 2014 translated into strong numbers in 2015, the study further shows. For the first time, retail accounts for 43 percent of the total investment volume for CEE. This substantial y-o-y increase – over 160 percent – is based on a multitude of big-size investment deals done for prime, dominant shopping centers located in Czech Republic and Poland. 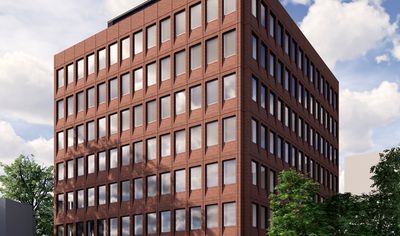 “This year we have seen strong investment into the region as investors from within Europe are looking to take advantage of relatively high yields and strength of available stock on the market. In 2016 we expect this to continue as the stage is set for strong economic growth in the CEE, relatively high yields compared to Western Europe and increasing interest from banks to finance in the region. In addition, another major factor which will contribute to higher interest is the strong expansion seen in the retailers’ reported sales across the region. We also expect to see an increasingly diverse investor profile as Asian investors aim to increase their presence within the area,” Gijs Klomp, head of CEE Investment Properties, commented.

Colliers: The logistics and industrial market was the most dynamic real estate sector...