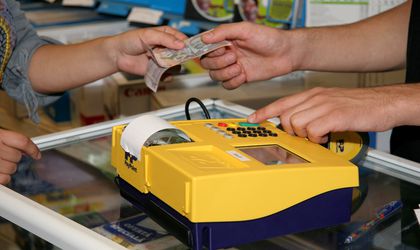 British bill payment company PayPoint saw its second quarter (April-June) revenues grow by 4 percent, as a result of the growth in the transactions processed in Romania and the positive evolution of retail services, according to Reuters.

The company said revenue rose up to USD 90 million in the quarter ended June 30.

Romania is the second largest market for payment, with bill payment transactions having risen by 65 percent here.

PayPoint, whose terminals allow customers to pay gas and electric bills, top-up phones, pay rent, transfer money and even pay for parking, said it processed 189.3 million transactions in the second quarter, an increase of 5 percent from a year earlier, according to Reuters.