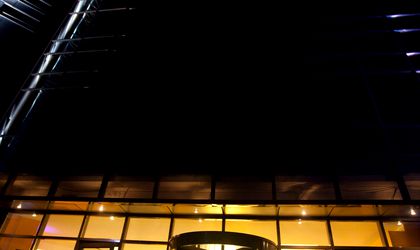 Poland and Russia were the main destinations for real estate investors in Central and Eastern Europe (CEE) in the first nine months of 2013, making Romania and Ukraine  the only two countries in the region to report lower real estate transaction values, according to a CBRE report cited by Mediafax.