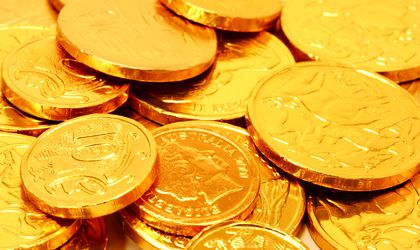 Romania is among the 35 countries with a gold reserve above 100 tons, according to recent data of the World Gold Council (WGC) quoted by novinite newswire.

Romania’s gold stock rose by 7.3 percent in value to EUR 4.4 billion in July, according to the National Bank of Romania.