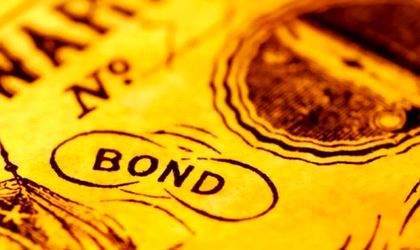 Romania’s Finance Ministry on Tuesday raised EUR 1.25 billion at a 10-year Eurobond sale in international markets at an annual yield of 3.7 percent, according  to Mediafax.

“We’ve completed our international funding needs for this year eight months ahead of schedule with today’s sale,” Voinea said. “This doesn’t mean that we won’t issue again if market opportunities allow, but it will be to pre-finance 2015.”

The yield on Romania’s eurobonds due in 2020 fell 2 basis points to 3.097 percent at 8:14 p.m. in Bucharest, a record low, according to data compiled by Bloomberg.

Governments and companies from the developing world are increasingly turning to euro debt markets, lured by the falling costs of borrowing there and European investors’ clamour for relatively higher returns. Earlier in the month, Turkey issued its first euro bond of the year, selling EUR 1 billion(USD 1.38 billion) of nine-year bonds which garnered strong demand from international investors, writes The Wall Street Journal.