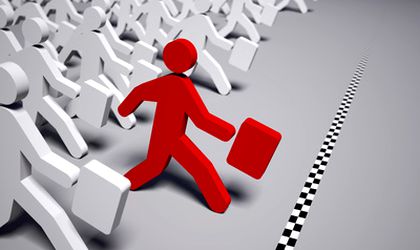 Romania ranks 48th among the 189 countries surveyed for the most recent Doing Business report compiled by the World Bank, up from 72nd in 2013. Prime minister Victor Ponta celebrated the fact that Romania made such a giant leap, although according to the new methodology, it actually moved up only two positions, writes Mediafax.

“I want to thank everybody in the Government, from public institutions but also from the private field, because today the World Bank published the Doing Business report. Mister Jianu, you should buy everybody drinks because Romania climbed from the 73rd position to the 48th in the report, far ahead other European countries, with a 25-place jump in one year”, PM Ponta said to the minister for SME’s, Florin Jianu, during the Government’s meeting.

Romania suffers when it comes to electricity where it ranks 171st out of 189 countries, given that it takes 7 procedures and 223 days on average to connect to the national electrical grid.