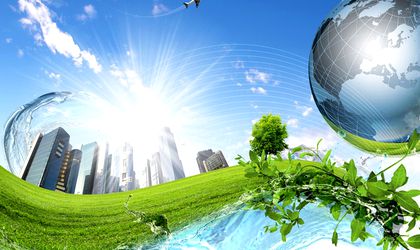 “Romania has kept its position in the global hierarchy of attractiveness for investment in the renewable energy sector, due to the absence of major decisions affecting the relationship between the interests of investors, consumers of energy (the payers of bills) and the state. But it is possible to see in the future a descent in this hierarchy, as big investors complete calculations of losses suffered in Romania and other countries will advance in the fight against climate change by improving the investment climate for renewable energy,” Valeriu Binig, transaction advisory partner for EY Romania explains.

A year after losing the RECAI crown to China, the US has once again risen to the top of the renewable energy attractiveness index as it rolls out what is arguably its most coherent, flexible and strategic piece of energy legislation in decades, President Obama’s Clean Power Plan (CPP).

Following closely, China takes second spot again despite government liberalization efforts, while a weakening economy is dampening the outlook. Third in line is India (fourth place last year), with strong government efforts in rolling out policy measures to increase the country’s attractiveness. Last year’s third place, Germany, has dropped a spot due to a major slowdown in capacity deployment and mixed reactions to the new auction regime.

However, even in fourth place, Germany remains the jewel in Europe’s renewable energy crown, enjoying a relatively high degree of government support and policy stability, and still boasting the highest solar capacity in the world, with 38.9GW installed by the end of June 2015.