Romania is heading in the right direction, say Romanians 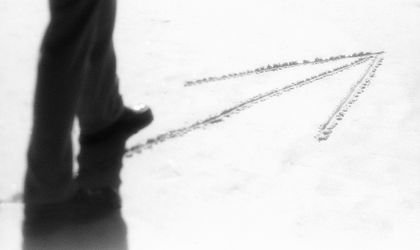 Most Romanians consider the country is on the right track, while President Klaus Iohannis enjoys the highest confidence, according to an opinion poll of CSCI quoted by Agerpres.

Romania is heading to the right direction for 59 percent of the respondents, while 31 percent say the direction is wrong and 10 percent do not know / do not answer.

CSCI’s poll also favours the continuation of the same relation between the President and the prime minister 72 percent; 11 percent of the respondents want PM Ponta to be more aggressive towards the head of state, and 10 percent see it the opposite way and want President Iohannis to take the lead.

The poll was conducted on March 24 through 28 on a multistage random sample of 1,073 people.