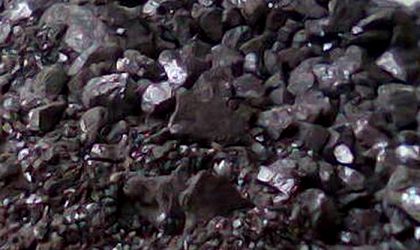 Romania is among the top five countries in the European Union when it comes to its mineral resource potential, Grigore Pop, general manager of the National Agency for Mineral Resources said at the Economic Forum on Mining.

‘Romania is among the top five countries in the European Union when it comes of its mineral resource potential, according to data made available by the relevant authorities in the country. Unfortunately, if we were to talk exploitation, our position would be far lower than that,’ said Pop.

According to the manager, Romania has the entire possible range of mineral resources in its territory, starting from hydrocarbon, ferrous and non-ferrous metals, coal, construction materials, all kinds of rocks and including mineral waters.

During the same event,  Sorin Gaman, deputy general manager of the General Department for Mineral Resources in the Ministry of Economy promise that closed mines will be reopened once the new mining law will be approved.

In early January this year, Prime Minister Victor Ponta stated that the law of the mines is absolutely necessary.

‘We definitely need a law since, beyond propaganda, we have many mineral resources that we need to exploit, but we also have all kinds of blockages that we need to deal with first. Remin Baia Mare (northwestern Romania) is, let”s say, the first mine that comes to my mind, but there are others too,’ Ponta said.