Romania hosts largest triathlon in Eastern Europe and the Balkans 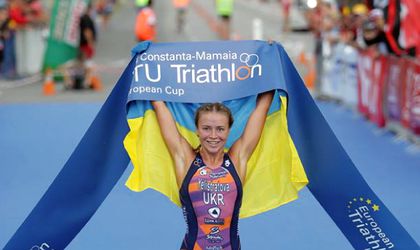 Between September 4 and 6 Mamaia will be host to the largest triathlon in Eastern Europe and the Balkans, reaching its seventh edition this year, according to event organizers.

International and local professional athletes will compete for the 400 points (the premium cup) which will count for their European ranking profile. The prize money has been increased since last year from EUR 12,500 Euro (for a normal cup) to EUR 25,000 Euro (for olympic events). Therefore, prizes for amateurs and olympics total EUR 31,000 euros, the largest prize pool in Eastern Europe.

Amateur and professional athletes can enrol in five tracks varying in difficulty and length, either in the sprint or Olympic categories. Children aged 9 and 12 have two special dedicated categories and family and supporters of participants can also take part in the Beach Run, a 4 kilometres run.

Among participants already registered in the competition, 30 percent are first time attendees in a triathlon, 70 percent of them are aged between 20 and 50 years, with ages ranging from 9 to 68 years.

Registry is still open until August 31.