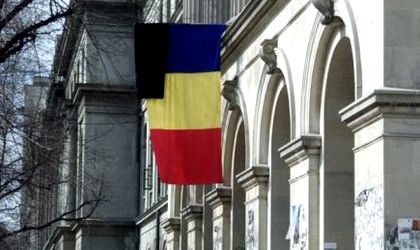 Due to the terrible attacks that took place yesterday in Brussels, Belgium, the Romanian Government has decided to declare March 24 a National Mourning Day, in solidarity with the victims of the bombings, announced the Executive’s spokesman Dan Suciu in today’s press briefing.

He noted that flags will be lowered to half-staff and asked radio and television to adapt its programs accordingly for this day of mourning. “It is a sign of tribute and solidarity to the capital of Europe (…)and a sign of solidarity that Romanian Government and Romania have it for their European partners,” stated Dan Suciu.

In yesterday’s attacks, The Ministry of External Affairs (MAE) stated there have been four Romanian citizens injured in the Brussels attacks that took place on Tuesday morning at the airport and metro.