Romania has second highest increase in construction volumes in EU 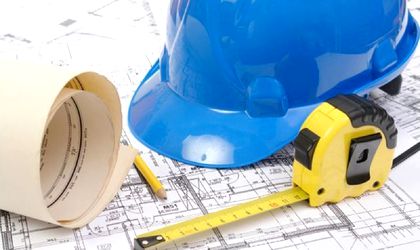 Among member states for which data are available, the largest decreases in production in construction were recorded in Slovenia (15.5 percent), France (9.2 percent) and Hungary (6.1 percent).

However, against the previous month, construction volumes in Romania saw a 0.5 percent drop, while in the second quarter of 2015 there was a 1.7 percent fall over Q1 2015.