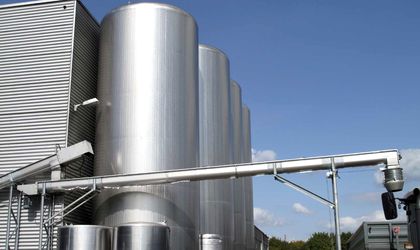 “In january 2014, industrial production (brute series) rose compared to the previous month by 6.4 percent, mostly due to the growth of manufacturing (+8.8 percent). The extraction industry and utilities dropped 11.2 percent, 4.2 percent respectively. The biggest increases were registered for durable gods (+20 percent), stock market (+11.2 percent) and intermediary goods (10.5 percent). The biggest drops were recorded for energy (-3.9 percent) and consumer goods (-1.8 percent)”, according to a press release from the National Institute of Statistics.

Romania’s inflation logged a new low in February, while industrial production increased at the start of the year, figures from the National Institute of Statistics showed Tuesday.

The consumer price index rose 1.05 percent year-on-year, following a 1.06 percent climb in January. Economists were looking for a lower figure of 1 percent.