Roman Melesh is the new general manager of Kandia Dulce 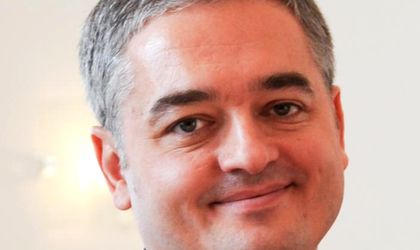 The new general manager of Kandia Dulce, Roman Melesh, joins the company after 20 years of experience gathered at Kraft Foods/Mondelez International. During the years he has been working as vicepresident of the coffee and cocoa beverages division for Eastern Europe, Middle East and Africa. Prior to that, Roman Melesh handled top positions in Kraft Foods/Mondelez on the coffee, refreshment beverages, salted snacks, cocoa beverages, gum, candy and chocolate divisions.

„Kandia Dulce is a Romanian company that offers extraordinary opportunities for developing and communicating the products. To put a long experience with international brands in the hands of a local leader like Kandia Dulce is a professional milestone professional that I cross with a lot of enthusiasm. Therefore, the position of General Manager at Kandia Dulce represents for me an honour and a challenge, at the same time!” said Roman Melesh.