Rock on: Korn comes to Romania 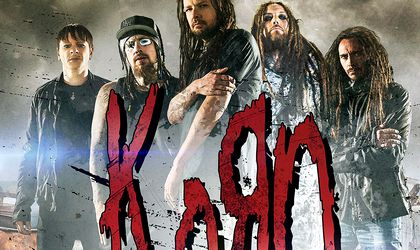 American metal band Korn will come for the first time in Romania, in a concert organized by Emagic on August 3, at the Arenele Romane concert venue.

Read also: Pop up: bringing the international hits to Romania

Korn, which was launched in 1993, became known in 1998 with its third album called Follow the Leader. The album sold over 10 million copies worldwide and brought them five platinum disks.

Tickets for the Korn concert in Bucharest are available on myticket.ro, starting February 10, for a pre-sale price of RON 140, then for RON 160.