Rihanna comes to Bucharest on August 14 in ANTI World Tour 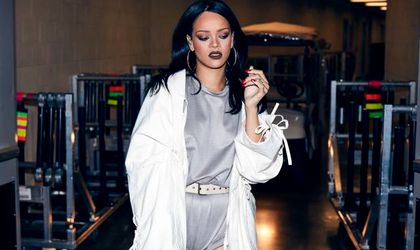 Pop singer Rihanna will concert in Bucharest this summer, as part of her ANTI World Tour. The artist announced today in a Facebook post she was coming to Romania on August 14 to promote her latest album, ANTI.

She will be the opening act for the ZUTOPIA Music Festival, which also includes performances from SIA and Steve Aoki. The 3-day event will be held in the Constitution Square, near the Palace of Parliament, in central Bucharest.

Prices for Rihanna’s concert start at RON 151 and can go up to RON 648. They can be bought through eventim.ro. 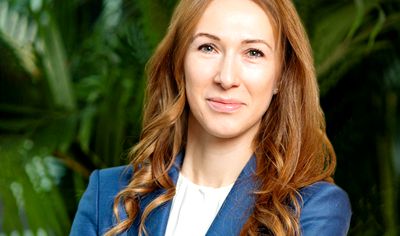