Retail sales on the mend in January 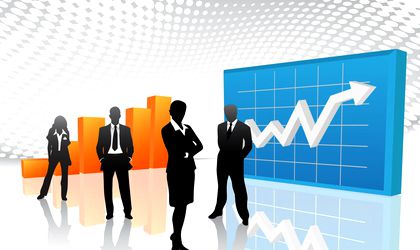 Romanian adjusted retail sales rose 2.4 percent in January compared to the previous month, due to higher sales in all sectors, according to data released on Tuesday by the National Institute of Statistics.

Sales of non-food products increased 2.9 percent on the month in January, according to data adjusted for the number of working days and seasonal factors. Food, drinks and tobacco sales were up 1.9 center compared to December, while fuel sales rose 0.2 percent.

In unadjusted data, retail sales were down 23.8 percent in January from a month earlier, but went up 5.9 percent compared with the same period of 2013.