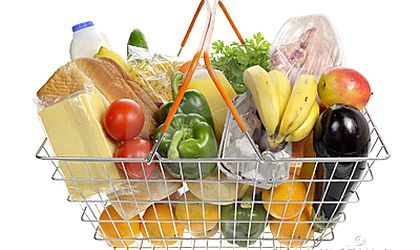 In the first two months of 2013, adjusted retail sales were up 6.3 percent compared with the year-earlier period, again boosted by higher demand across the board. 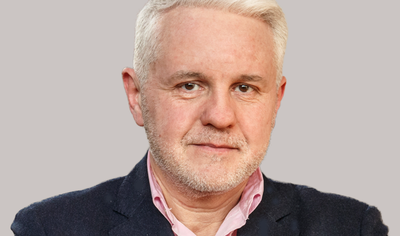 In unadjusted data, retail sales increased 1.9 percent in February from a month earlier, and were up 8.7 percent compared with the same period of 2013.

A new record level of industrial, office and retail projects is expecting to...

Study: Revenues from pharmaceutical retail products up by 15 pct. in 2018 compared...

How retailers can get an edge using data science: Top 5 use cases