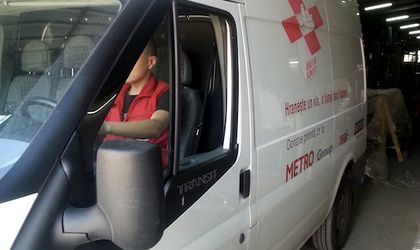 Bosnia said on Monday that more than a quarter of its 4 million people had been affected by the worst floods to hit the Balkans in living memory, writes international press agency Reuters. In Serbia, waters receded in some of the worst-hit areas to reveal homes toppled or submerged in mud, transforming the regional death toll into more than 47, after the heaviest rainfall since records began 120 years ago caused rivers to burst their banks and triggered hundreds of landslides, adds the same source.

In order to help these people from the Balkans, Red Cross Romania has launched the short sms number 8829, which values EUR 2 and expects online donations on www.crucearosie.ro. They have already donated 500 sleeping bags, 200 blankets and 100 pairs of boots. Moreover, the Romanian Government sent to Serbia a special pump for water drainage, according to the declarations made by PM Victor Ponta.