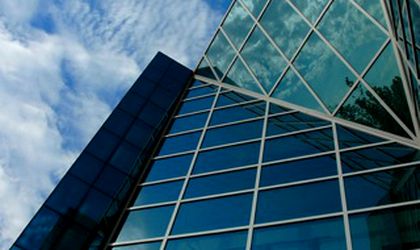 “We think that this is only the beginning of a longer period during which the investment market will grow constantly each year,” said Razvan Sin, head of capital markets at  DTZ Echinox.

While the overall investment volume has quadrupled this year, the market continues to be split between two players – real estate investment funds New Europe Property Investments (NEPI) and Globalworth Real Estate Investments which is controlled by Greek businessman Ioannis Papalekas.

However, starting 2015, new players could become active on the local market, believes Sin. “The country’s economic growth, its political stability and also the difference in yield levels between Romania and western markets have determined new players to look closely at local investment opportunities in 2014. Funds which a few years ago didn’t consider Romania a viable market are now active and looking for income-generating properties. This has also been fuelled by the availability of high capital volumes on western markets,” he explained.

Potential new investors in 2015 include both existing real estate players that haven’t made any recent acquisitions as well newcomers to the local market. They are all interested mostly in office projects and not only prime projects but also secondary ones, he added.

As for why the local market continues to be dominated by only two players, lack of know-how about the local market is the main reason, went on Sin. “It is hard for them (e.n. newcomers) to learn about how the local market works. For example, in the case of office projects, what scares them is the uncertainty about the sustainable rent level given that new projects are being developed. Local players are so active because they not only have the funds but they also have this sort of know-how,” he concluded.