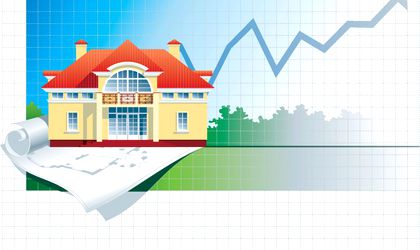 The number of real estate deals in Romania increased 8.2 percent on the year in January, to 59,701, the national cadastre agency ANCPI announced on Tuesday.

The number of mortgages recorded by ANCPI in January stood at 7,906, down 7.6 percent on the year and almost half the level recorded in the previous month.