RCS&RDS will soon introduce video-on-demand in its offer 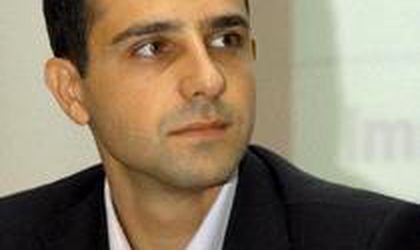 Telecom operator RCS&RDS will soon introduce on Digi Online its own video-on-demand platform.

The company will also introduce the Digi Film channel on Digi Online, as announced by Valentin Popoviciu (in picture), business development manager at RCS&RDS during the Communications Day.

“This will take place in the very near future. Most probably, we will have favorable conditions for our Digi Film subscribers,” said Popoviciu.

RCS&RDS launched its Digi Online platform, available for smartphones, tablets and PCs as well as Windows 8.1 devices, in December 2013.