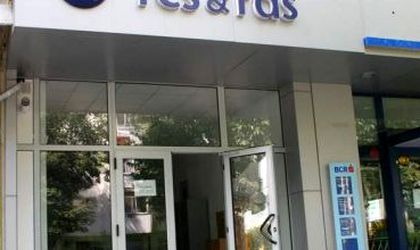 The National Audiovisual Council (CNA) approved the official entry of telecommunications company RCS&RDS in Campus Radio SRL shareholding, which has been held so far by Marius Dobre and Pro TV SA.

Campus Radio Society SRL had notified CNA of its intention to amend shareholders and obtained the agreement of the council on February 24.

CNA approved the amendment of shareholding by unanimous vote of members present at the meeting.

The transfer of all these radio licenses is equivalent with CME leaving the radio market in Romania.

The transaction value by which CME yielded all its radios in Romania to RCS&RDS has not been made public.